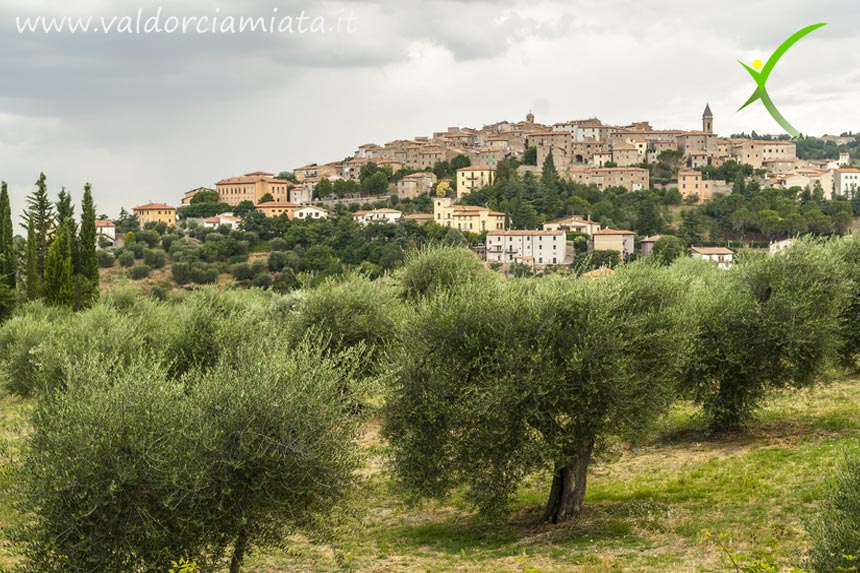 Visit Seggiano, the village in the province of Grosseto with about 955 inhabitants.

Seggiano is born at the beginning of X century as a possession of Abbey of San Salvatore (St.Saviour), whose authorities will around the year 1000 assign certain rights to the Abbey of Sant`Antimo.
From the second half of the XIII century begins the dominion of Siena, with strong influences of the Salimbeni and Ugurgieri families.
In 1555 Seggiano will be annexed to the Grand Duchy of Tuscany, which destiny will follow from that moment onwards.

Find out where to stay in Seggiano.