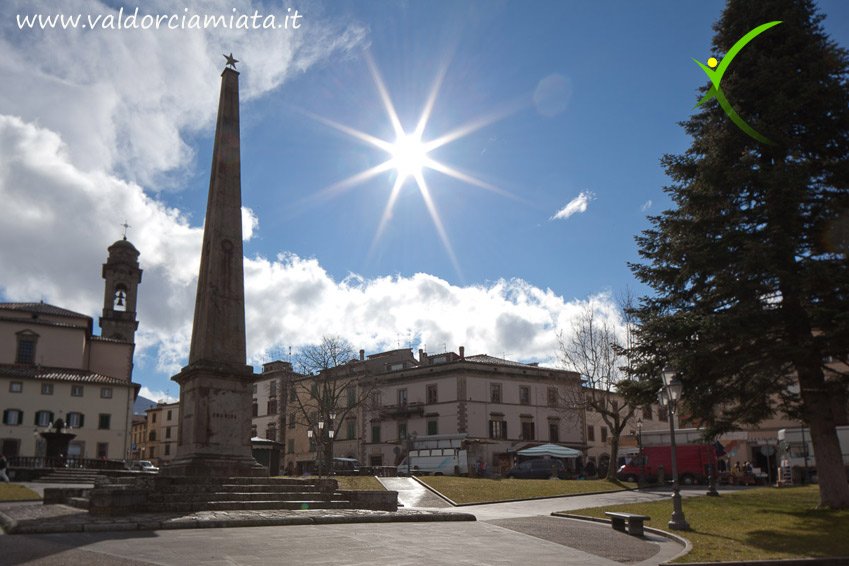 Visit Castel del Piano, municipality in the province of Grosseto, has approximately 4700 inhabitants.

The history of Castel del Piano

The first mention of this Municipality was in a drawn up document from the abbey of Saint Savior (Abbazia San Salvatore), that dating back to 890 A.D. In 1175 this town becomes the castle of the Aldobrandeschi, who will cede a part in Siena in 1330. Castel del Piano will remain under Sienese dominion until 1559 and then will be annexed to the Grand Duchy of Tuscany. In the 19th will be actively involved in the uprisings of resurgence.

During the Second World War town has witnessed the passage of Allies, with General De Gaulle who has stopped right in Castel del Piano.

The traditional Palio takes place every September 8th from 1431, but any information about competition process are only since 1771.
Contrade who fighting for the victory here are four: Borgo, Monumento, Poggio, Storte.

In 1807 was founded “Philharmonic orchestra Gioacchino Rossini” which until today took numerous awards and honors.
Among the people linked to Castel Del Piano, we would mention here the historic announcer Rai Piero Bernacchi, painters Giacinto Fiore and Francesco Masini, and the founder of the homonym confectionary company Corrado Corsini..

Find out where to stay in Castel del Piano.