Ermicciolo and the spectacle of the wood 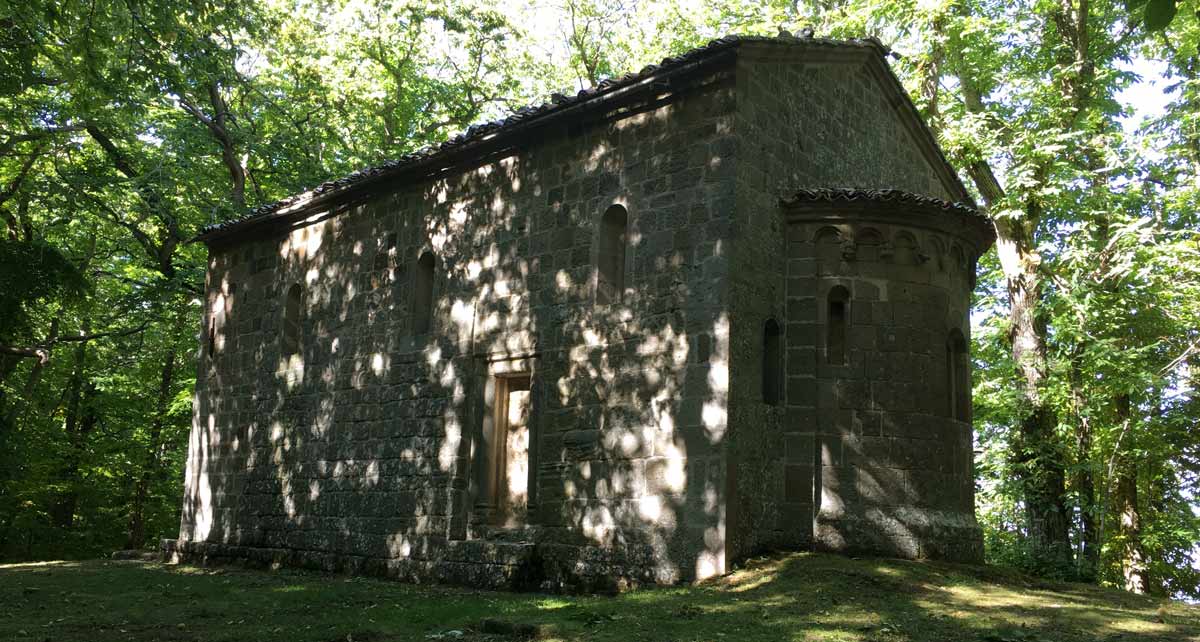 Vivo d’Orcia is a town immersed in the green of chestnut, fir and beech trees. In addition to the uniqueness of the Hermitage, there are other natural features that can only be admired in this small Amiata village. We begin our journey by noting that in the wooded area of ​​Vivo it is possible to find silver fir in its ancient characteristic microclimate in its natural state.

Being surrounded by many woods, there are many possibilities to visit natural places with unique views. Some of these places are: the Lupareccia cave, the Paradise of dogs, the Bridge of lovers and the Fairy Hole. An exclusive area, which also allows you to start some trekking routes in the woods, is the Scodellino waterfalls park. The Vivo river flows between stones, wooden bridges, paths and stone giants, giving tourists an indelible image.

The town owes part of its importance precisely to the Vivo river that rises under the shade of green trees. The source is located right at the Ermicciolo. The municipality of Siena bought the land from the Cervini Counts in the early twentieth century and began the creation of the aqueduct to supply the city of Siena. Until recently, it was the only clean water that reached the city of the Palio. It is also possible to visit the magnificent springs of Vivo in the days close to mid-August each year.

A part of the river was not intubated and remained free to murmur among the rocks and for this reason it gives an unmistakable touch in the neighboring woods. This area is considered the highest part of the village. San Romualdo, who had the famous monastery built further down the valley, was also the architect of the construction of a Romanesque-style church in this area. It is assumed that the first houses of the villagers were built right near the church itself.

The Ermicciolo is therefore the name of the sacred place dedicated to St. Benedict.

Subsequently, the whole area was known with the name of Ermicciolo but the church would be the true bearer of the name. Over the years, in the area near the source, many areas equipped for picnics and sbracati in the shade of the woods have been created. It is an unusual place which attracts many tourists especially during the summer season, also because there are musical and theatrical performances. On the other hand, the enchantment of the murmuring river that suggests songs to the trees, it is not possible to contemplate it everywhere.

Where is the church?